Our products are officially licensed by the artist and printed using quality inks and quality garments.

Please refer to the sizing chart below to select the size required, hats and caps etc are all One Size Fits All (OSFA) unless otherwise specified.

The group's third album, Wheels of Fire (1968), was the world's first platinum-selling double album. The band is widely regarded as being the world's first successful supergroup. In their career, they sold more than 15 million copies of their albums worldwide.

Their music included songs based on traditional blues such as "Crossroads" and "Spoonful", and modern blues such as "Born Under a Bad Sign", as well as more eccentric songs such as "Strange Brew", "Tales of Brave Ulysses" and "Toad".

Washing Instructions:
Machine wash warm. Inside out, with like colours. Only non-chlorine bleach. Tumble dry medium. Do not iron if decorated. Do not dry clean.

Feel free to Contact us in Burgess Hill, UK for assistance with your own online store. Telephone: 01444 233 318 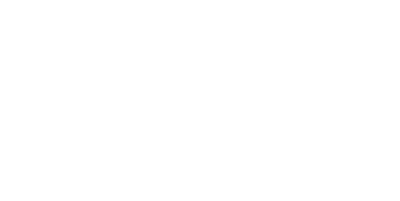